For most of us, the possibility of owning a Rolex watch is the stuff of dreams. We usually end up ogling mere pictures and hoping for the chance to purchase them one day.

Now, it seems like that day might come sooner than we expect. After the recent collapse in cryptocurrencies, the prices of watches for luxury brands Rolex and Patek Philippe have dropped sharply.

In addition, supplies for these watches have increased and are now comparatively higher than demand.

Bloomberg reports that the collapse in cryptocurrencies has resulted in an increase in the supply of certain models of Rolex and Patek Philippe watches. The products were previously significantly harder to obtain.

However, trading platform Chrono24 told Bloomberg in a statement via e-mail that supplies of the watches such as the Rolex Daytona or Patek Nautilus 5711A are now much larger. The phenomenon was due to a drop in cryptocurrency valuations, Chrono24 said. This has resulted in a drop in the pricing of luxury watches.

The drop in prices for luxury watches is a concerning sign of a decline in the second-hand luxury market.

Previously, rising valuations for cryptocurrencies gave rise to a group of buyers interested in luxury watches. This led to a sharp increase in prices from such brands as Rolex, Piquet, and Omega. 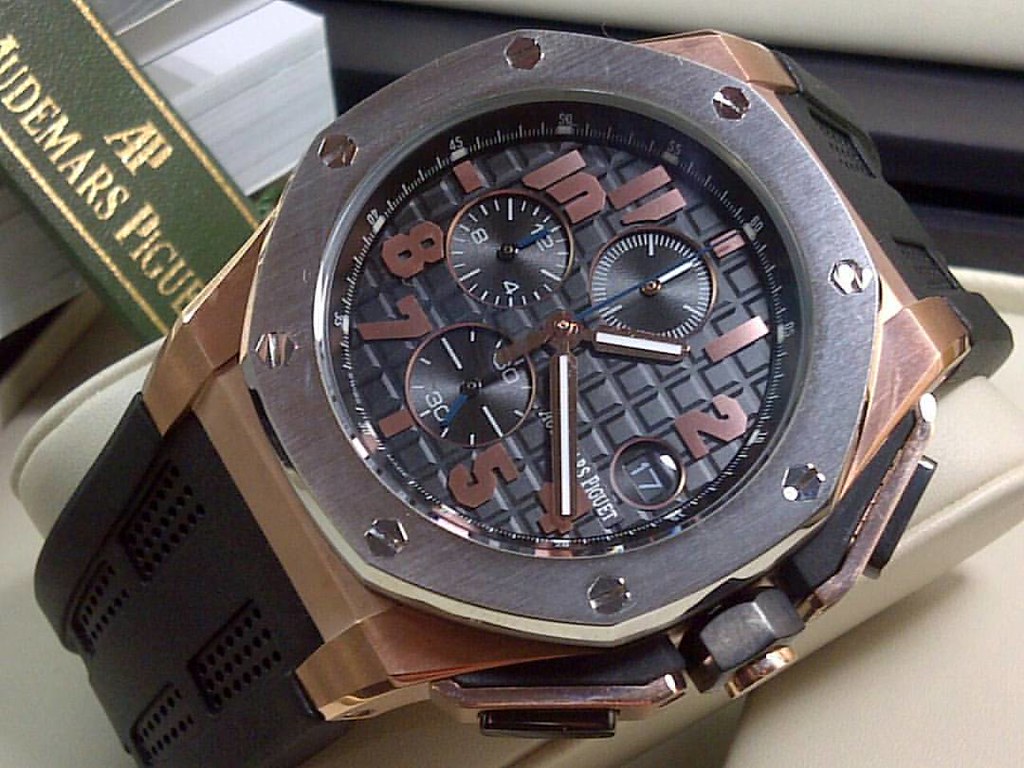 Many of these cryptocurrencies then crashed, causing buyers to turn away from the market.

According to Bloomberg, Chrono24 Co-CEO Tim Stracke noted that the pullback for the models represents a consolidation as prices for the previously in-demand watches now fall closer in line with similar products.

This, though, doesn’t mean the market is in total decline, Mr Stracke added. Trading volumes on Chrono24, which links dealers or private sellers with buyers, have increased by more than 50% in the first half of 2022.

As a result, prices have increased for watches like the Girard-Perregaux Laureato and quite a few Cartier and Breitling models.

Demand for almost all of the models from the Omega Speedmaster collection due to a collaboration with Swatch has risen as well.

Prices likely to continue being in flux

With cryptocurrencies continuing to rise in popularity despite the recent collapses, prices for similar types of goods will likely continue to be affected.

Every now and then, these financial services result in great benefits that are hard to come by. However, we should keep in mind that they also have their own share of risks.

If you’d like to capitalise on the opportunity to get one of these watches, it’s probably best to do so now instead of relying on such an unstable market for a further drop in prices.

Have news you must share? Get in touch with us via email at news@mustsharenews.com.

The post Rolex Watch Prices Fall Due To Crypto Crash, Supply Is Now Greater Than Demand appeared first on Must Share News – Independent News For Singaporeans.